Downy mildew (Plasmopara viburni) disease causes leaf spots and defoliation on viburnum varieties. Some literature indicates that downy mildew is favored by nighttime temperatures of about 50 to 72°F, and the disease has been reported on Viburnum from November through late March in Florida. However, the disease may be present as early as October and as late as June in central parts of Florida (Spencer-Phillips, Gisi, and Lebeda 2002; Spencer-Phillips and Jeger 2004).

Downey mildew will always be present in the landscape, and treatment must focus on suppression, not eradication. 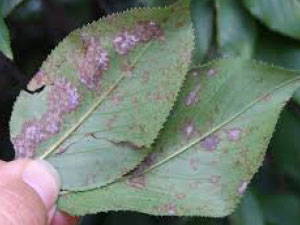 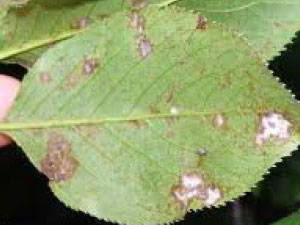 Downy mildew has been reported on several species of Viburnum including:

The two predominate species in Florida are