Cardin's whitefly, Metaleurodicus cardini , has been known in Florida since 1917. It was originally described from Cuba and was named for Professor Patricio Cardin. This pest is usually found in low populations causing little harm, but occasionally reach damaging levels. These situations usually occur when something has disrupted the parasite/predator complex.

Bag clippings and remove from premises after pruning. This will help lower local populations. Inspect all nursery stock upon delivery or installation.

Systemic insecticides are very useful for controlling this insect. 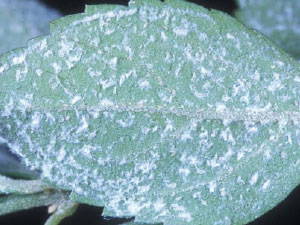 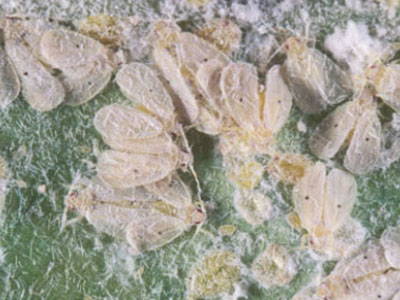